Our wonder girl SAUNDARYA ,CLASS VIII has achieved another feat & is marching towards World Fame.

India Book of Records had selected top 100 record holders and felicitated them in Delhi at Siri fort on 12th Nov in a event called “India Records Holders at World Stage”.

Soundhariya was a part of the record holders who was also invited and felicitated in the event.
Soundhariya Hariharan was recognized by Indian Books of Records in 3 different categories
1 )India’s youngest and fastest female 3*3Blind folded rubik’s cube solver.
2) India’s only Female who has an official solve in 4*4 Blind folded rubik’s cube.
3) India’s Female no. 1 who has an official solve in 3*3 Multi blind fold rubik’s cube.
Attached are her certificates given by India Book of Records.
She received this honour in the presence of . Editors – in-Chief of countries like India, Vietnam, Nepal, Malaysia, Indonesia and Bangladesh.
Exceptionally striking !!! SAUNDARYA. 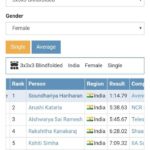 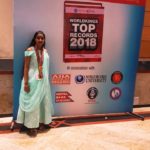 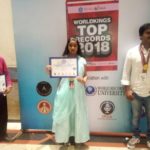 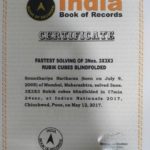 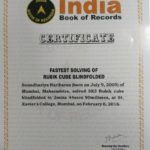 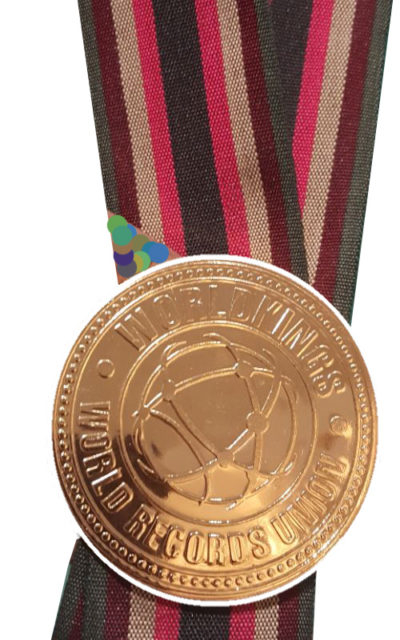