Reportedly, over the last few weeks, the police have identified 35 suspects and arrested 21 persons from Kulagam and Anantnag, where most of the schools were burnt down .
Meanwhile, the police is questioning the suspect while continuing with the probe.
On Tuesday the authorities shut down 174 schools near the Indo-Pak border following heavy shelling and firing by Pakistan in Jammu and Kashmir.
At least 7 civilians have lost their lives, mostly women and children in cross border firing and around 20 were injured after Pakistani Rangers repeatedly violated the ceasefire near the International border.
Earlier on October 31, the Jammu and Kashmir High Court directed the police and civil administration to ensure the protection of the civilians as increasing number of schools were being burnt in the Valley triggering outrage.
The court also ordered the officials to unmask the “mysterious enemies of education” and deal with them with an “iron hand”. 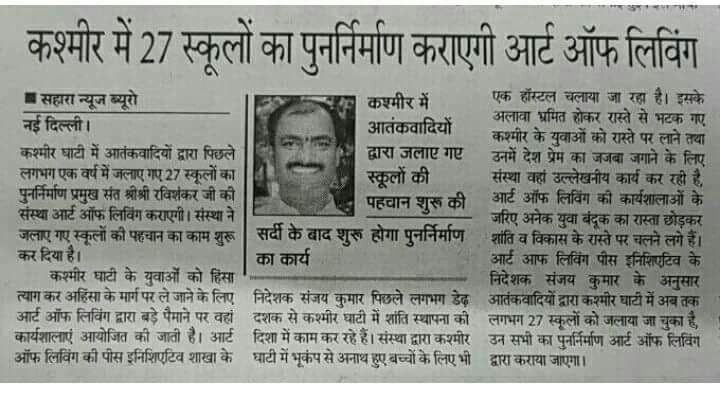