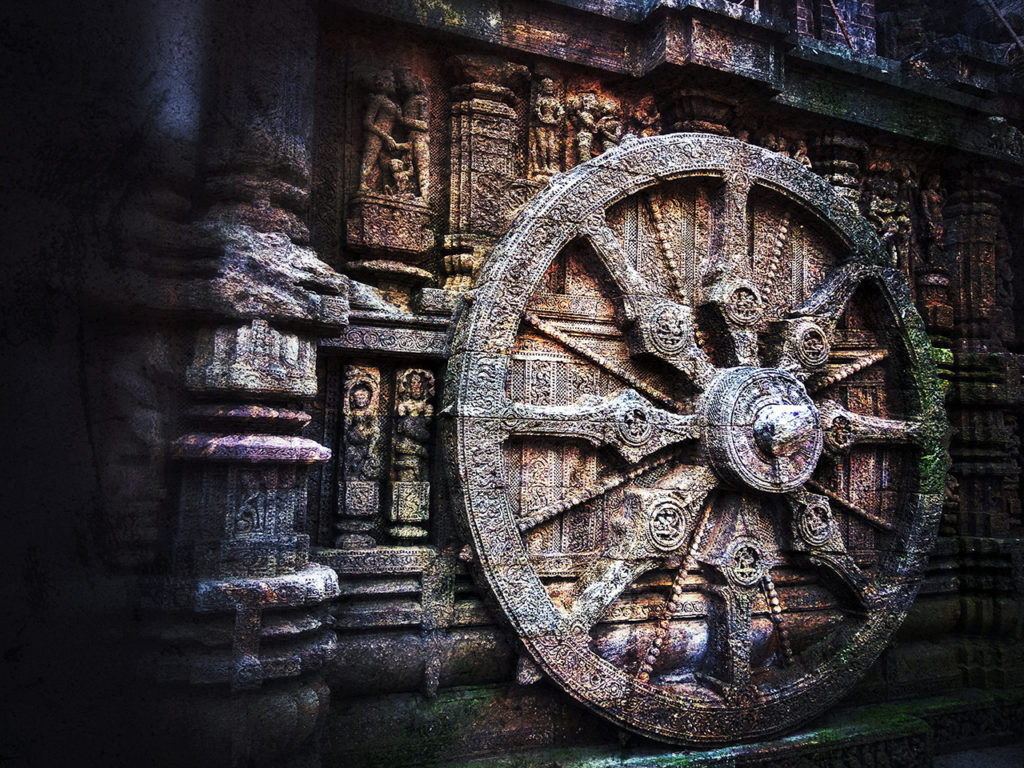 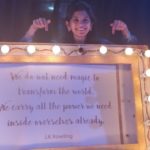 A journalist and content writer, Resha has led teams on content strategy as well as managed content projects. She finds the power of words and story-telling an incredible medium of transformation. Currently, with The Art of Living digital team, Resha has also worked with media houses in Mumbai. She is passionate about initiatives around women’s health and child literacy, an extension of her belief in education’s transformational power. While a good bowl of soup and pasta is her soul food, Resha is a cooking enthusiast, dabbles in the arts, and is a bibliophile.