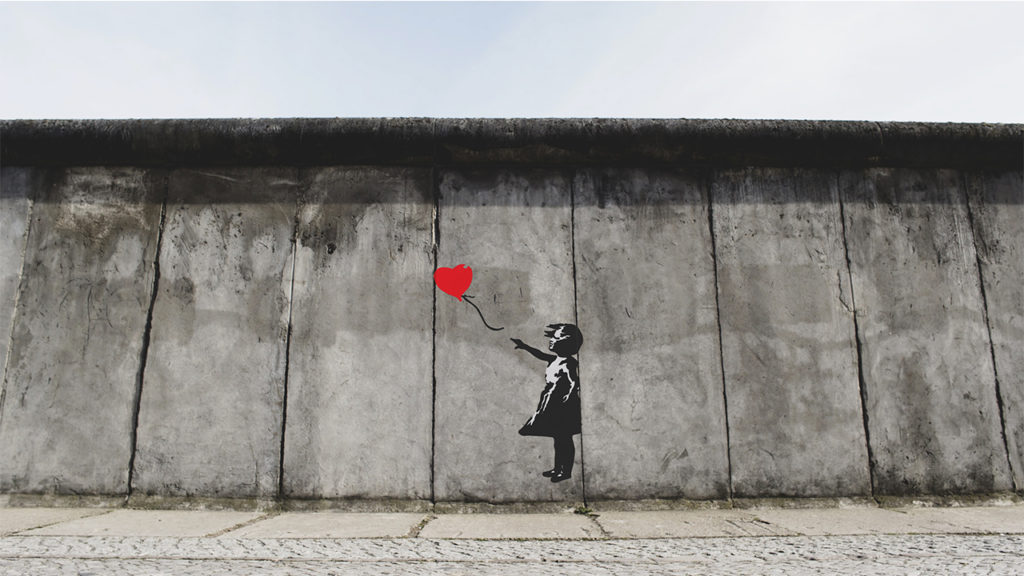 There are usually two sides to a civil conflict and no matter who strikes first, eventually both sides are wounded. Conflict arises in the first place because both sides stick to their stand, yet to resolve the issue, both need to be made to rise above and look at the larger picture. Breakdown of communication is a major cause in escalating the dispute and thus, dialogue is an important tool in resolving it.

When I visited Latin America in June this year, we sent a message to meet with the leaders of the Colombian rebel group FARC (Revolutionary Armed Forces of Colombia). They responded positively and we had a very fruitful meeting in Cuba. The armed conflict between the Colombian government and FARC has been going on for five decades, claiming more than 220,000 lives and displacing over 7 million people. Though they engage in violent acts on the outside, yet inside every culprit, there is a victim crying for help. When the victim is healed, the culprit disappears. I told them that I understood their plight but non-violence was the only way towards social justice. They adopted the Gandhian way immediately and soon declared a unilateral ceasefire. The government also reciprocated with a ceasefire a few days later.

People who take to violent means due to a sense of injustice, can be engaged in dialogue if approached the right way. From their perspective, they are fighting for a cause out of righteousness. In a way, their passion, commitment and the spirit of sacrifice is commendable. When outer dynamism, which they have in abundance, is complemented with inner peace, they can prove to be a boon to the society. Many of our free tribal schools in terrorist-affected regions are being run by former extremists. In fact, in the beginning, they threatened our volunteers to close them down. But when they saw that these efforts were benefiting their own communities, they became volunteers themselves.

Yet terrorism arising out of religious fanaticism is very different. It is blinded by a doctrine that is not open to any discussion or dialogue. For them, people who disagree with their scripture or think differently have no right to even exist. On my visit to Iraq in November, 2014, I offered to have a dialogue with the Islamic State group; they responded with a death threat! If even a small part of the world lives in such darkness, the world cannot be a safe place. So far, the horrible atrocities that they were committing were limited to the region under their influence but the mass exodus of millions of refugees that they have now caused affects the whole world. If the neighbor’s house is on fire, it is only a matter of time before the fire reaches your own doorstep. To prevent the spread of this fanatical mindset, religious leaders can play a big role in imparting a multi-religious education and an education in peace. There is a need to bring a shift from the idea of “sole ownership of heaven” to an ideology of “many paths to One Goal”. Honoring diversity as an essential characteristic of our planet can help us move from merely being tolerant of our differences to celebrating them.

Turbulence is a part of this world whereas making peace is the nature of our spirit. If with a strong resolve and skill, we are able to remain centered in peace, it does not remain limited to just us, it begins to calm down the turbulence around us as well. On this International Day of Peace, let us resolve to be established in peace inside and be dynamic in action to bring it to the world outside. 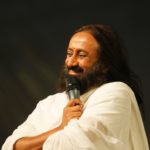