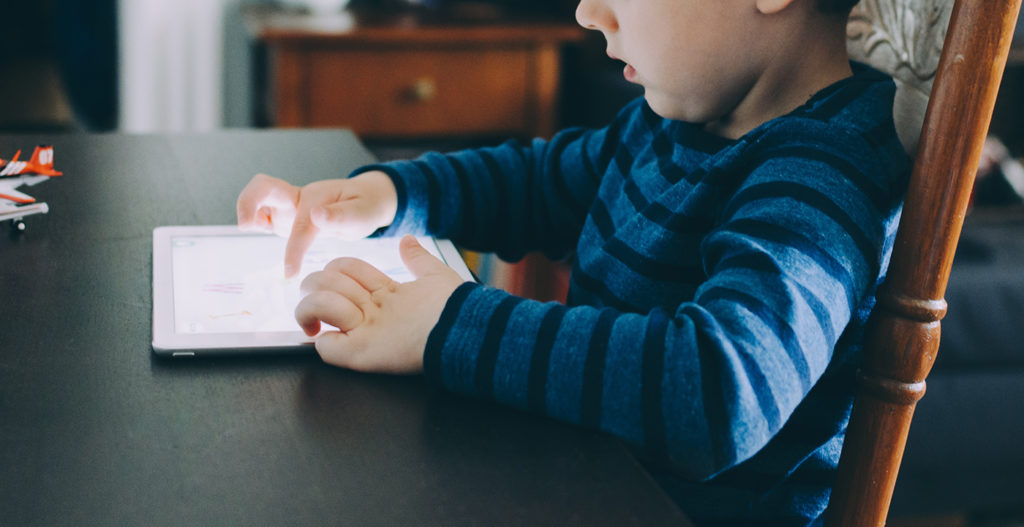 “A look of quietude has befallen the play grounds,

those pitter patter which trotted the freshly laid lawns are seeked,

bewitched by the gadgets, couched in their rooms, they are meeked.”

With the latest gizmos in hand, today’s children are lost in the virtual world. This is the haunting reality that every modern parent is facing.  The millennials introduce their children to tablets, smartphones and other gadgets that threaten their cognitive and social development. With both the parents earning exorbitant incomes, they tend to indulge their children, to overcome their bereavement of time spent with them.

Many revel at their precious little ones’ ability to handle an iPhone or iPad. Some, proudly complain about their kids’ ability to change the configuration of their laptop or mobiles which their expert intellectual mind is unable to figure. Should we applaud or be alarmed?

As a friend of mine claimed that she manages two kids with no help, hence she is left with no choice but to turn to these gizmos to contain her ever hyper son. In such scenarios what should one do? I agree, parenting is no piece of cake or bed of roses, but when one chooses to be a parent, certain sacrifices are made to raise the kids. My sister often quotes “It’s not kids but adults, that we are raising”. So, it’s not the sacrifices, but what we choose to sacrifice that counts.

Many firms have come out with educational apps claiming to develop and enhance the logical, analytical and comprehending skills of the child. Can’t the child develop all these skills by just playing outside with a group of other children, thereby developing social skills too?

The 80’s and 90’s saw a generation glued to the television set. Slowly the trend has changed and the obsession too. One may ask so what is wrong being technologically advanced? Well everything has its pros and cons. As parents, one must see the two sides of the coins. Technology is good if it catapults the society into the mode of progression and not degression. By society I mean the individuals, the children who are our future. It should ensure that mankind evolves as better humans and not the other way around. The advancement in technology should help the society and propagate love and harmony.

As a teacher, I’ve observed that many children have developed a stoop because of prolonged gazing over the tablets or smartphones. Bad posture equals laziness and lack of concentration. I, also noted that the kids are unable to think out of box. They are fed with information which leads to redundant brain. They have become more materialistic and clueless about priorities in life. Children, who are exposed to such gadgets at an early age, have been known to exhibit behavioural problems – Sleep deprivation, technology addiction, eating disorder, violent behaviour – to name some.

Below are some suggestions that could be incorporated with your parenting techniques. Remember they are not the solutions to all the issues, as each child or parent is different.

You can make a difference in your kid’s life. It’s never too late to start making changes. Let’s raise an ideal citizen, a kind human and an independent and bold individual. Rather than stopping them from using the modern-day gadgets, teach them to use it responsibly. 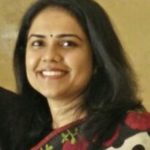 Ms. Meera Srivats was born in Kerala, raised in Chennai and is now living in Mumbai. She is a traveler by heart and a teacher by choice. A passion for literature sown by an English teacher at a very young age led her to take it up as her main subject for her graduation and post graduation which she did from University of Madras, and later on a B.Ed degree from University of Mumbai. She worked in Tata Consultancy, Chennai for sometime and switched roles to become an IELTS trainer with Campus Abroad, Chennai for a brief period. In 2011 she shifted to Mumbai. She's currently working in SSRVM Mulund, Mumbai as an English teacher. She has two children who are studying in the same school, under the guiding light of Gurudev Sri Sri Ravi Shankar's vision.