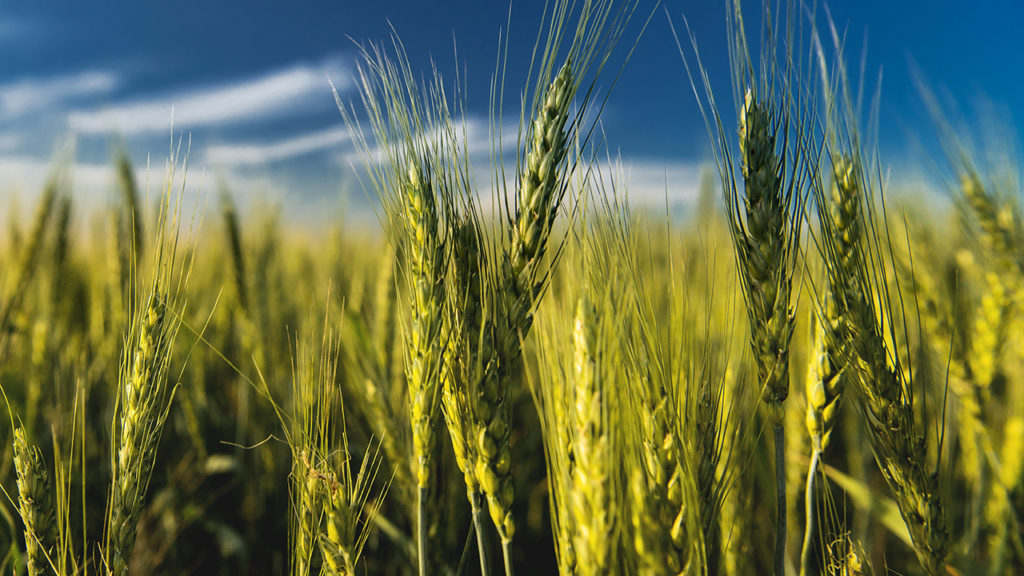 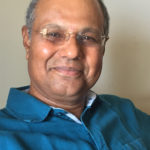 Prabhakar Rao has been a SEED KEEPER for over 25 years, collecting indigenous native vegetable seeds that are on the brink of extinction. His travels have taking him to remote parts of the world where his interactions with the older generation of farmers has allowed him access to these forgotten varieties.
Returning to India in 2011, he conducted extensive testing of over 500 such varieties in his farm in Bengaluru, for genetic stability and environmental suitability. He has now successfully stabilized around 140 rare indigenous vegetable varieties, collected from both within the country and abroad. From his farm Hariyalee Seeds, he now reaches out to other passionate Seed Keepers, Farmers and Urban Gardeners, and collectively works towards the preservation and propagation of these rare vegetable varieties that are on the brink of extinction.
When while studying for his Ph.D in Agriculture, a little over 30 years ago, Prabhakar Rao instinctively knew, that there was something amiss in what he was propagating. He belonged to the generation of scientists from the lineage of Dr. Norman Borlaugh and Dr. M.S. Swaminathan, who created the Green Revolution, and who pushed farmers to use hybrid seeds, fertilizers and pesticides for industrial agriculture. But deep inside he was not sure if industrial agriculture was a sustainable model.
He then changed his field of study to Architecture and set up practice in Dubai specializing in Landscape Architecture for over 20 years. He designed several iconic projects all over the world, including the Palm Island, Waterfronts in Kazan, and several sustainable architectural projects in the Far East, Africa and the Americas. He returned to India in 2011 and returned to his passion of saving seeds. Presently he consults for several iconic projects in India including the Sardar Vallabhai Bhai Patel statue in Gujarat, the Green project for the New capital city Amaravati, Waterfront township in Bhutan, etc.
As a Trustee, in the Agriculture Trust of The Art of Living, he now promotes sustainable Chemical Free Natural Farming technologies across the country. He specially trains farmers on Climate Resilient Agriculture. He mentors youngsters on start-ups in the field of sustainable agriculture.